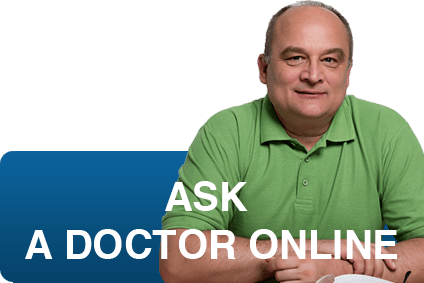 The development of female gametes (eggs – oocytes) begins in the prenatal period. The vast majority of the original 2-3 million primary oocytes perish and only 300 thousand remain until puberty. Only about 450 eggs are released during ovulation in the female fertile period.

Normally, each month there are about 25 follicles (in which eggs grow) prepared in the ovary, but only one egg matures and is released. For the IVF method it is necessary that a higher amount of eggs is prepared in the ovaries an therefore, so-called ovarian stimulation is induced by hormonal medication.
A higher amount of follicles (cavities growing in the ovaries) develop after appllication of  the hormones (gonadtropins).

The growing follicle produces estrogen, which triggers the rise of a luteinizing hormone (LH). In a natural cycle it allows the release of mature eggs from the ovary. During the stimulation, a fertility drug, that delays natural ovulation and prevents a premature LH rise, is applied.
Ovulation (egg maturation) is induced by injected chorionic gonadotropin (hCG), which must be  applied about 32-36 hours before the scheduled egg retrieval.

The start, duration and mode of stimulation is decided by the physician based on the individual response, age and weight of the patient.
The woman’s response to ovarian stimulation is monitored by the doctor, it is based on the level of hormones in the blood as well as by repeated ultrasound examination.
The main reason for these controls is to induce an optimal ovarian response.
On the one hand, it is about getting an appropriate number of eggs, on the other hand, trying to avoid excessive reaction (hyperreaction)
manifested by pain, showing pain, a distinct enlargement of the ovaries and free fluid formation in the abdominal cavity (OHSS, ovarian hyperstimulation syndrome).
Women under 30 are at risk of this hyperreaction more than elder women.

The examinations (even repeated) do not have any side effects on eggs or embryos in the early stages of pregnancy.

Administration of hormonal drugs does not exhaust the supply of eggs in a woman’s ovaries, it only prevents the natural degeneration and the selection of the dominant follicle. According to current research, it does not have any further adverse effects on the organism.